Every December Google releases the top 10 searches of the previous 12 months, both for the US and Globally, did you Google all of these in 2015?

Unlike 2014 these 2 lists are actually fairly different, with the notable exception that it appears everyone was interested in who Lamar Odom is and what exactly was doing at that Nevada brothel...

For those who have never heard of Agar.io before, it is a multiplayer game released in April of 2015.  The players control a cell in a map representing a petridish.  The players goal is to gain as much mass as possible by swallowing smaller cells without being swallowed themselves.  While we're not sure why this game is so exciting, 50 million plus Android downloads say there's something about it people love. 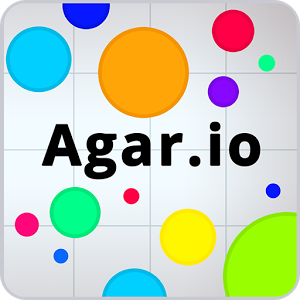 Deprecated: Methods with the same name as their class will not be constructors in a future version of PHP; Calendar has a deprecated constructor in /home/tsis/public_html/modules/mod_k2_tools/includes/calendarClass.php on line 32